The best rate? That’s rather personal

How to get Belgians comparing rates on a massive scale

The challenge: how to help as many Belgians as possible find the best telecom rates?

Fixed telephony, mobile, internet and TV in a single package. It sounds like the ideal scenario but compared to other European countries such telecom packages are rather expensive in Belgium. Still, research shows that customers with such a package rarely switch plans. That is because people make the mistake of thinking that switching providers is a laborious task, for instance. But it’s also because they can no longer see the forest for the trees. Still, comparisons are worthwhile and that is why the Belgian telecom regulator BIPT is launching the comparison tool bestetarief.be. Our challenge: shake the Belgian public awake and convince them to take the comparative test.

The approach: from the best to the right rate

International comparative research has shown that communication shouldn’t focus on price alone. So what’s the bottom line? Finding the plan that best suits your specific needs. Just think of grandma who stills pays for her landline even though her grandchildren have taught her how to video chat. Or your own family, for instance, with every family member using their own screen. And meanwhile the TV is working overtime. Odds are you’re stuck with a rate plan that doesn’t take this into account. We nudged the different types of telecom users towards the comparison tool by making them aware of what they do and do not need.

The campaign: easily find the ideal rate plan for you

The challenge? Raising awareness of the new tool. The media strategy? A blanket approach. Two separate waves generated a high-performing GRP on TV. We did this primarily on channels with few commercials such as één and La Uneto make our message stand out even more. To reinforce the impact of the TV spot we also launched a banner campaign on the leading Belgian news sites. In addition, well-thought-out targeting on Facebook, Instagram and Twitter allowed us to perfectly gear the message of our campaign towards the individual target groups. Google SEA was another efficient way of tapping into their online search behaviour. And finally, we concluded a deal with 10 influencers, each with their own target audience. Talk about a wide range!

The results: a highly visible campaign

The use of our comparison tool skyrocketed. We reached our goal of getting Belgians to compare on a massive scale!
Jimmy Smedts, adviser and spokesman for the BIPT 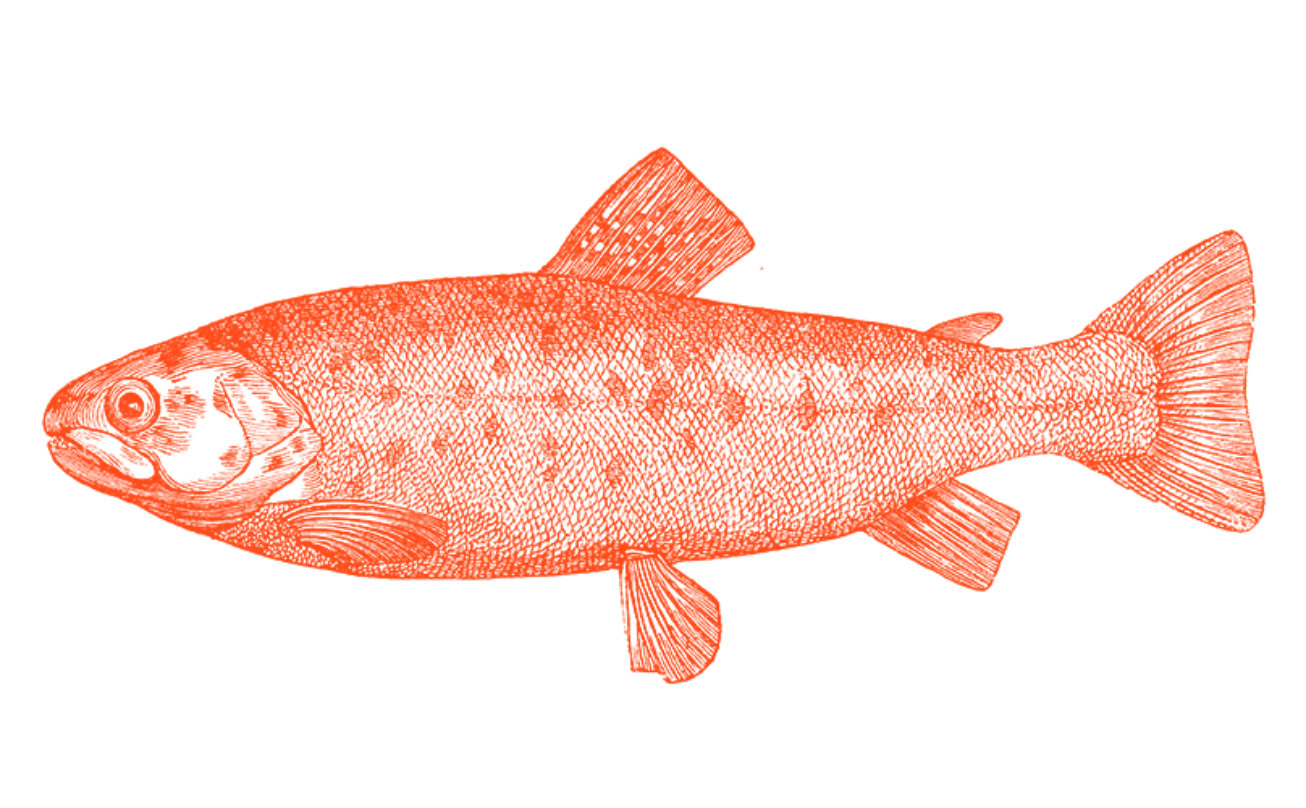